I know good boys Valentines ideas can be hard to come by. While these may seem to be the antithesis of Valentine’s Day, I think it is actually the perfect boys valentines idea! Forget all the mushy stuff — what little boys really want to do is play WAR! 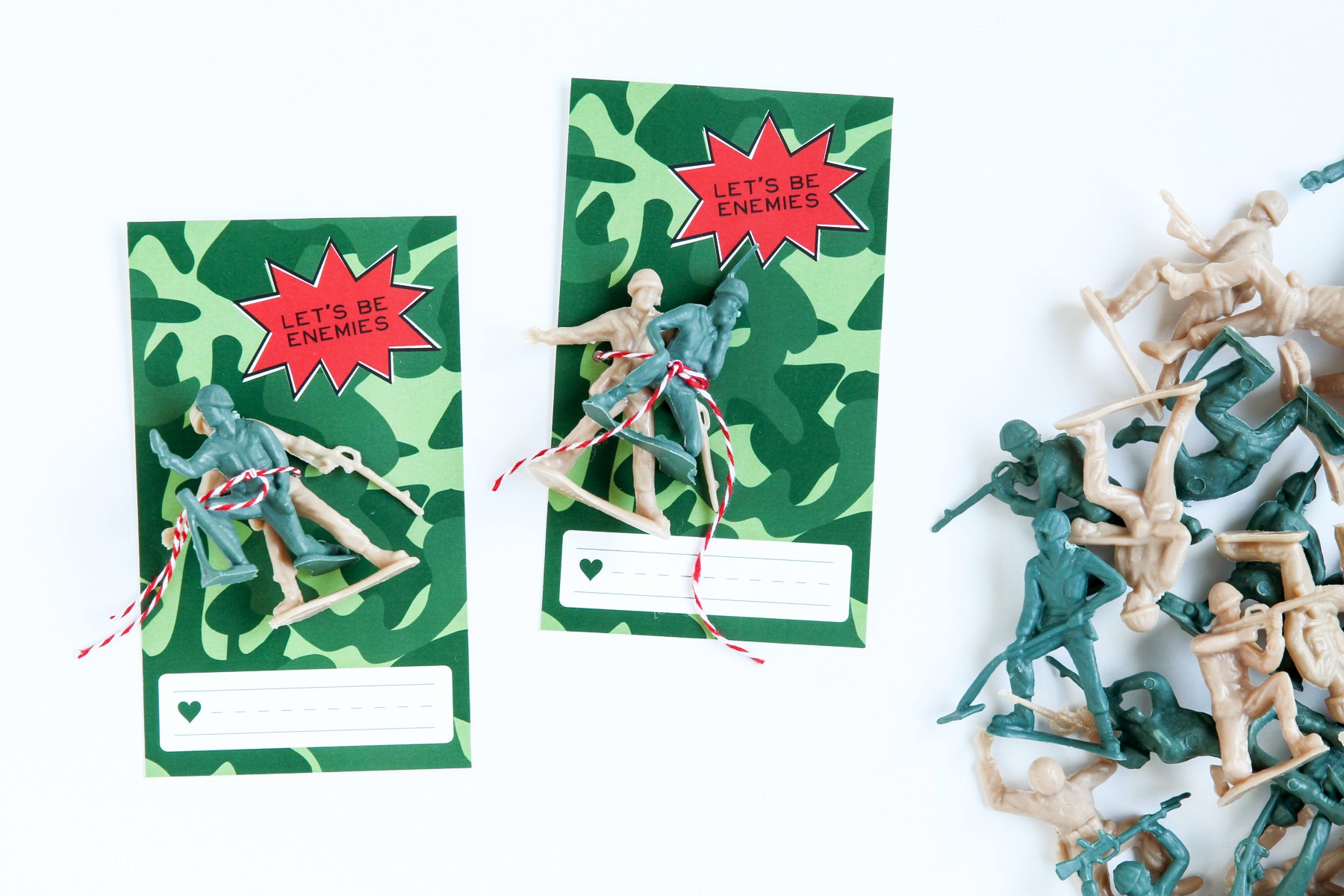 My son is only three and hasn’t yet balked at valentines, but you can bet your heart-shaped lollipops he thinks these Army Guy Valentines are the very best boys valentines ever. Inspired by a fun old picture book we have from my childhood: Let’s Be Enemies by Jane May Udry, which is such a cute read, especially if you’ve got little boys. The idea is that, for little boys, an invitation to play enemies is just as much an invitation to be a friend. 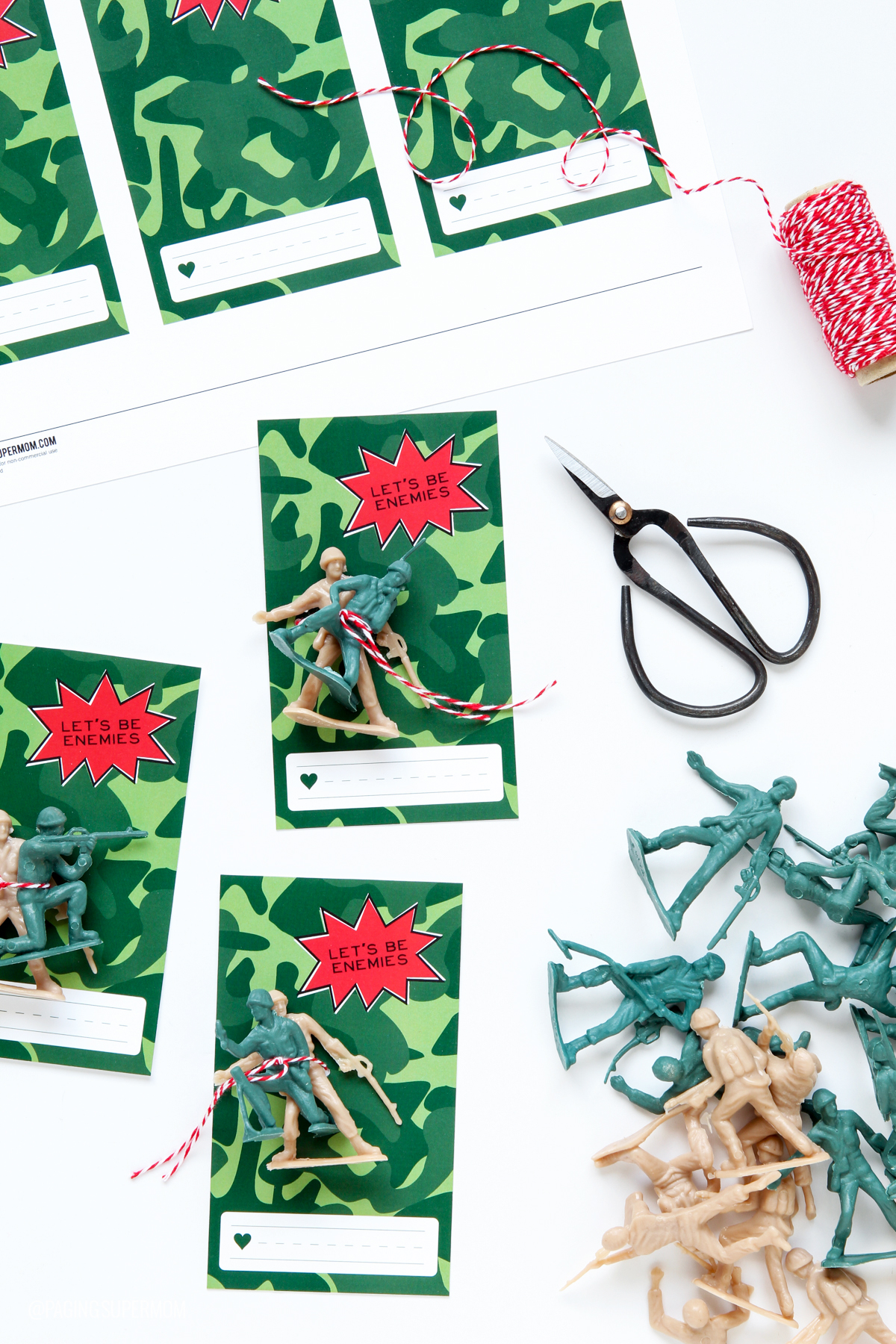 If you’re little boy isn’t quite sure about passing out love notes to all his classmates, than look no further! All you need is my free printable Army Guys class valentines template and some Army Guys. 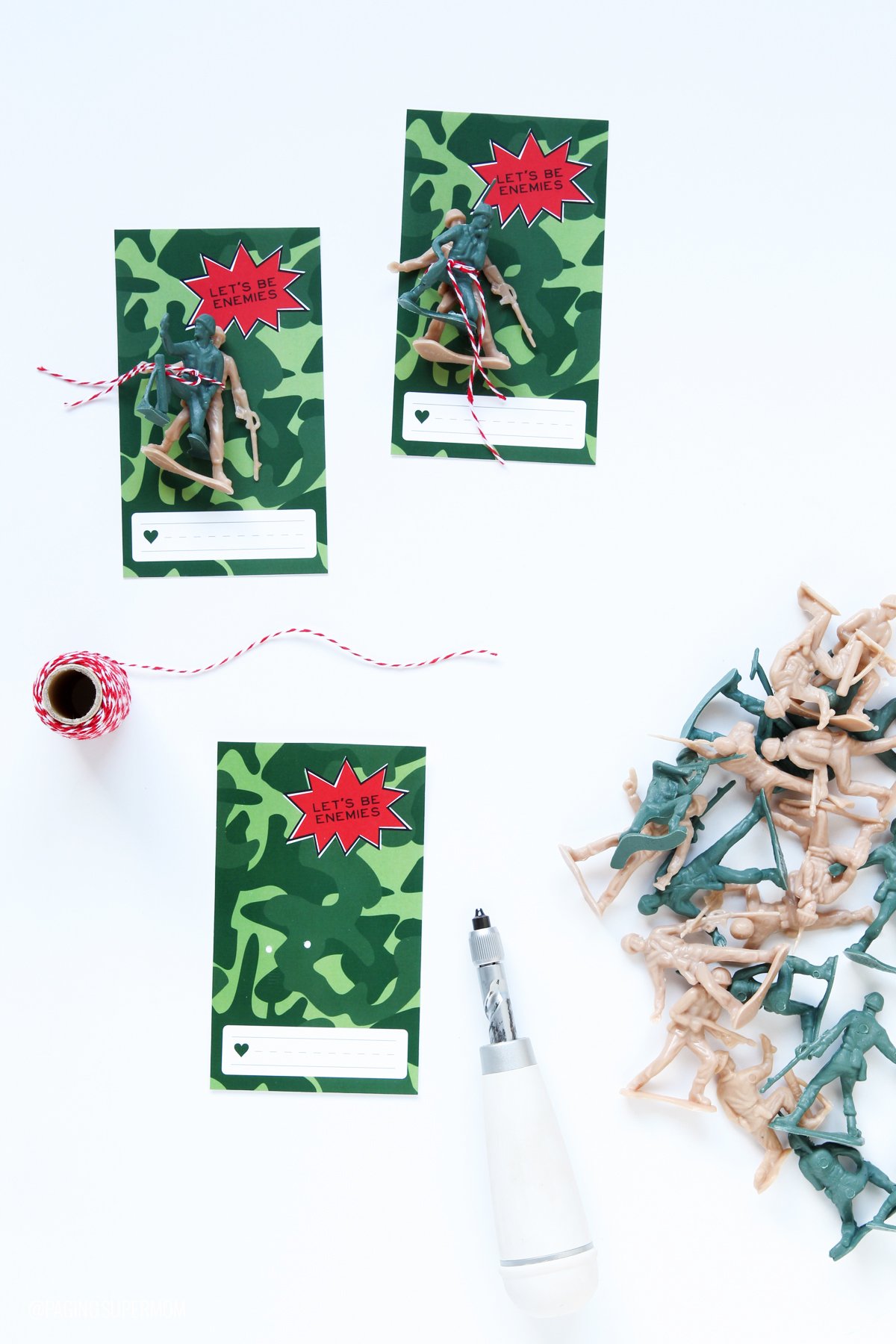 TO MAKE: Download my free printable Army Guys Class Valentines template, which includes full instructions. Print as many as you need and cut out. The template includes a flat card that you can tie army guys on to. I used a screw punch to put two holes towards the middle left of the card. Then threaded some red and white twine through the holes and tied on a couple Army Guys.

Alternatively, you could put the guys in clear plastic baggies, and use the fold-over version of the template, which would look similar to these Boys Valentines I made a few years back paired with the cutest mini water squirters. 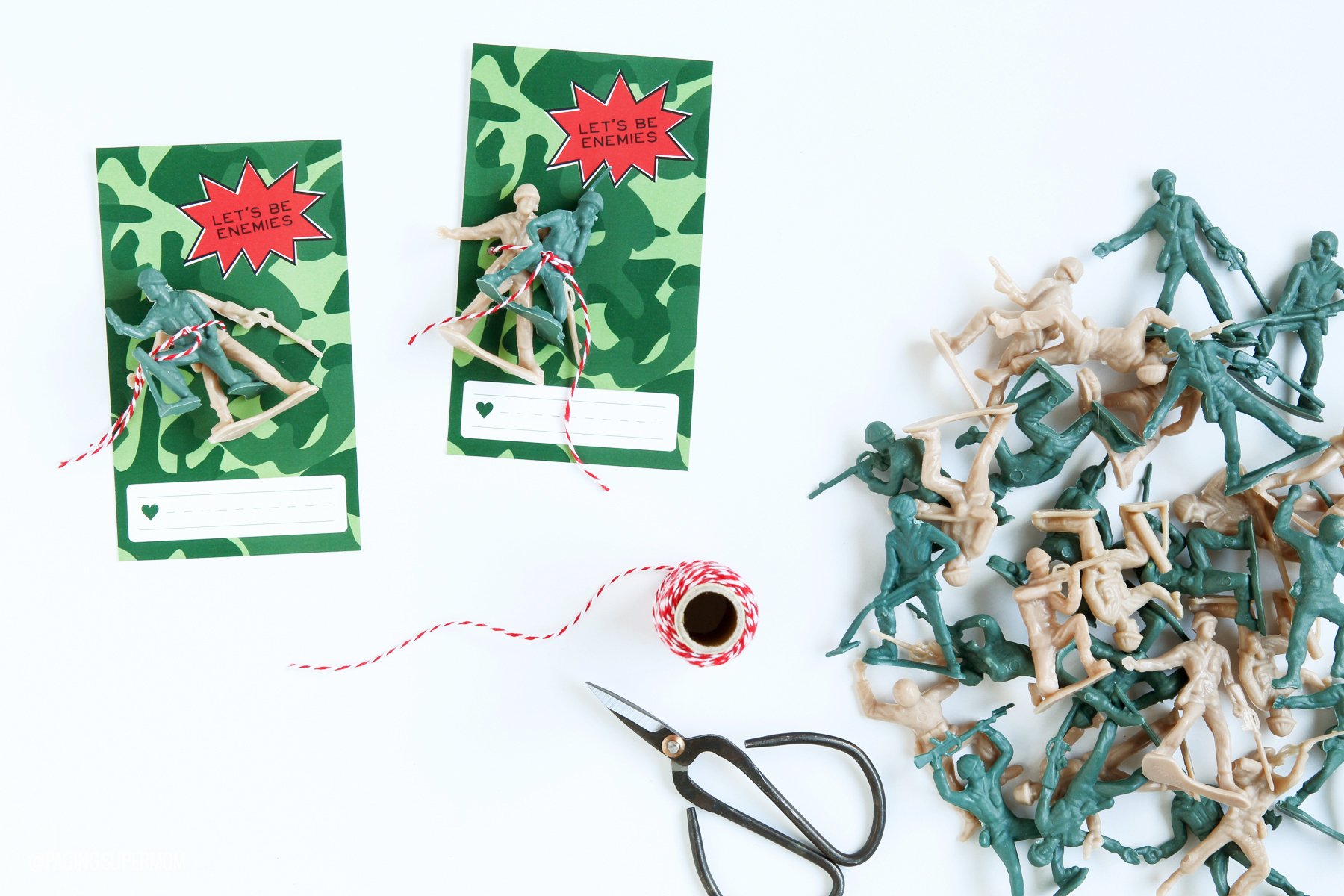 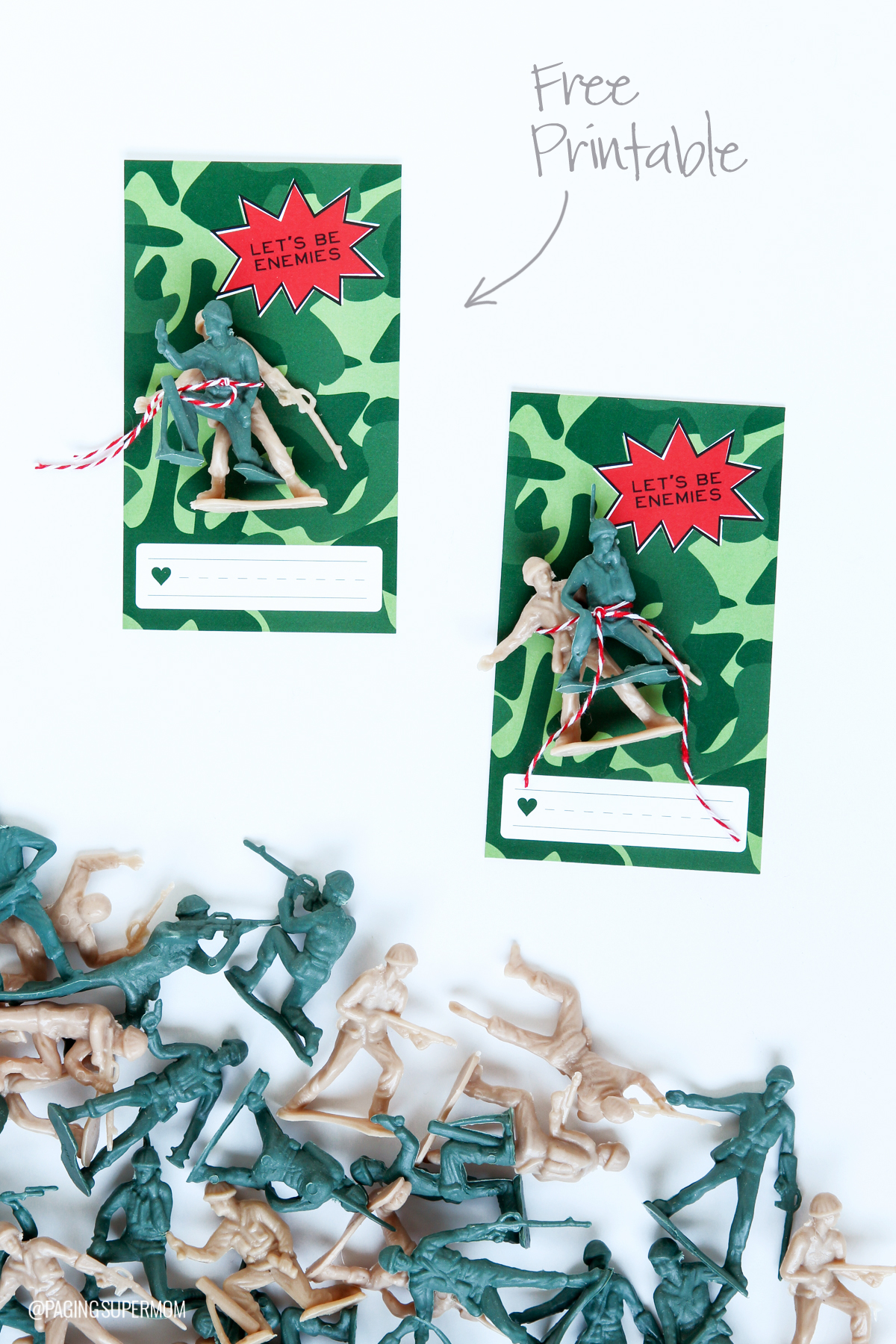 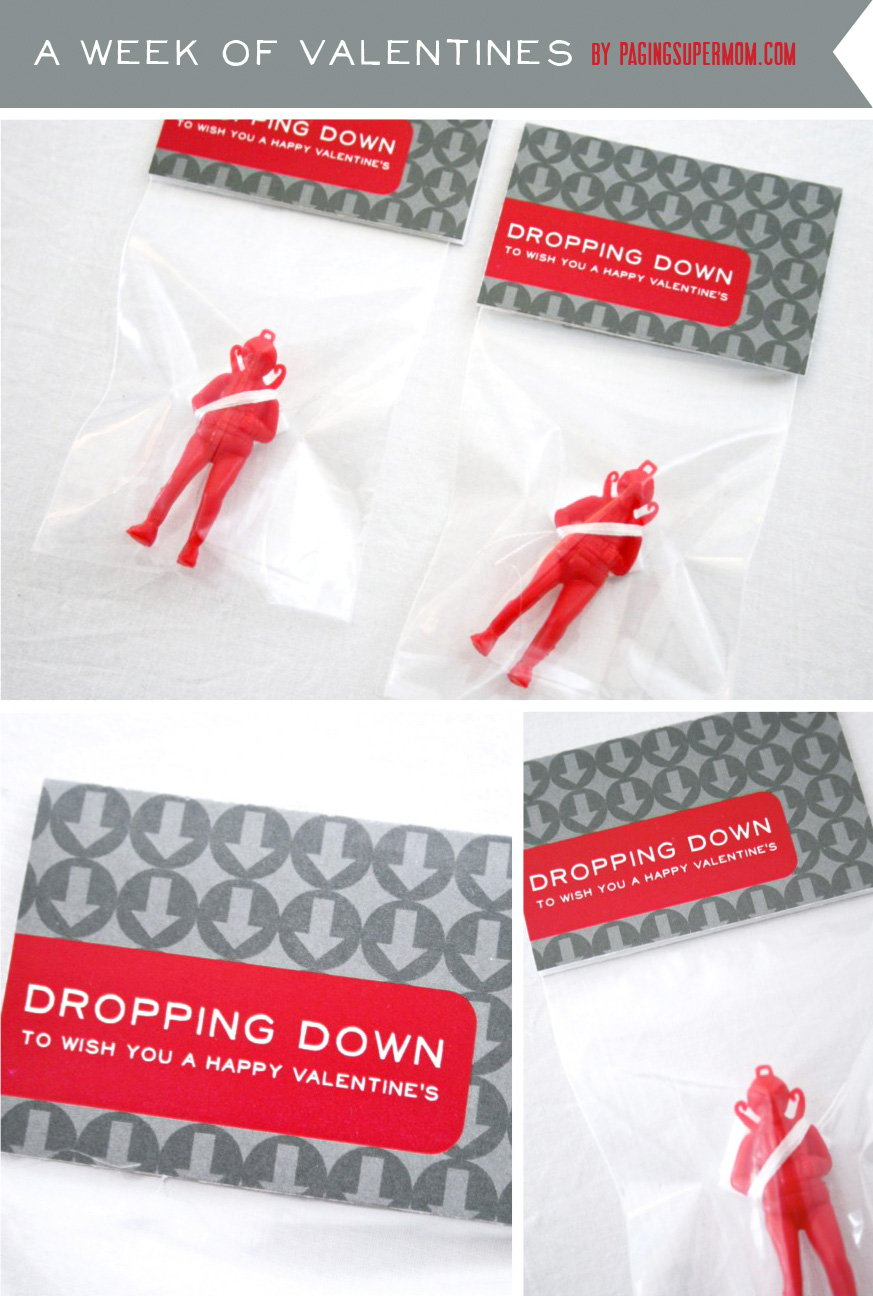 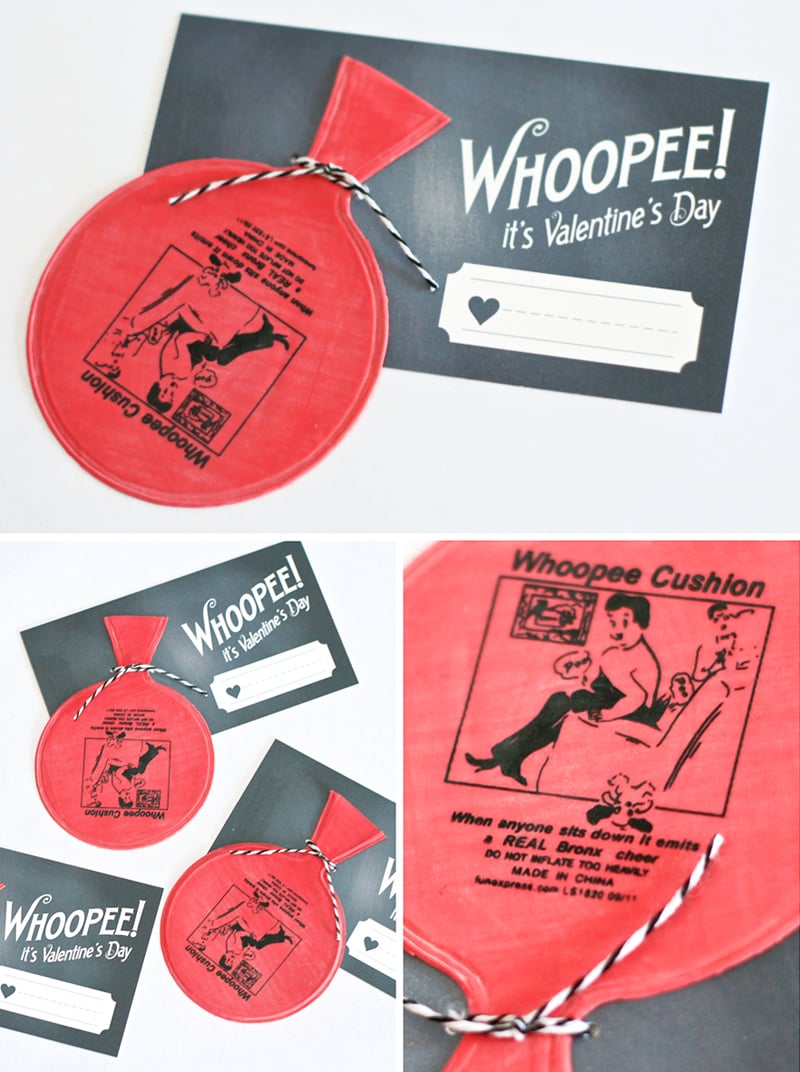 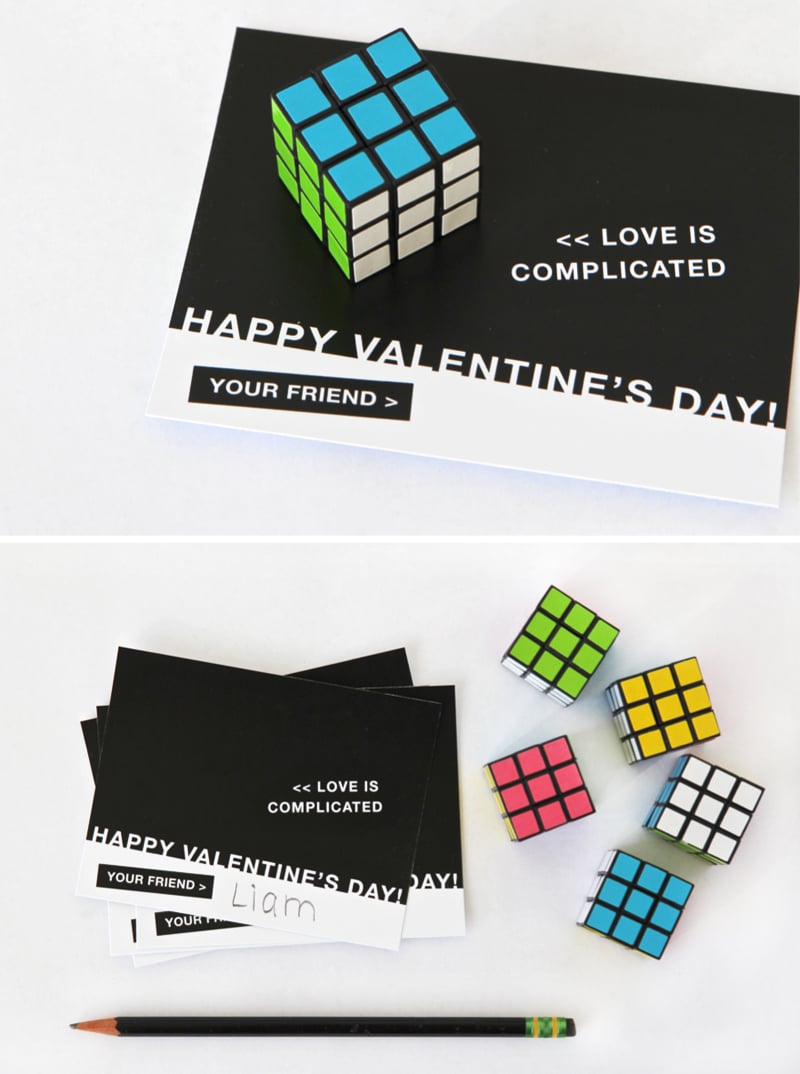 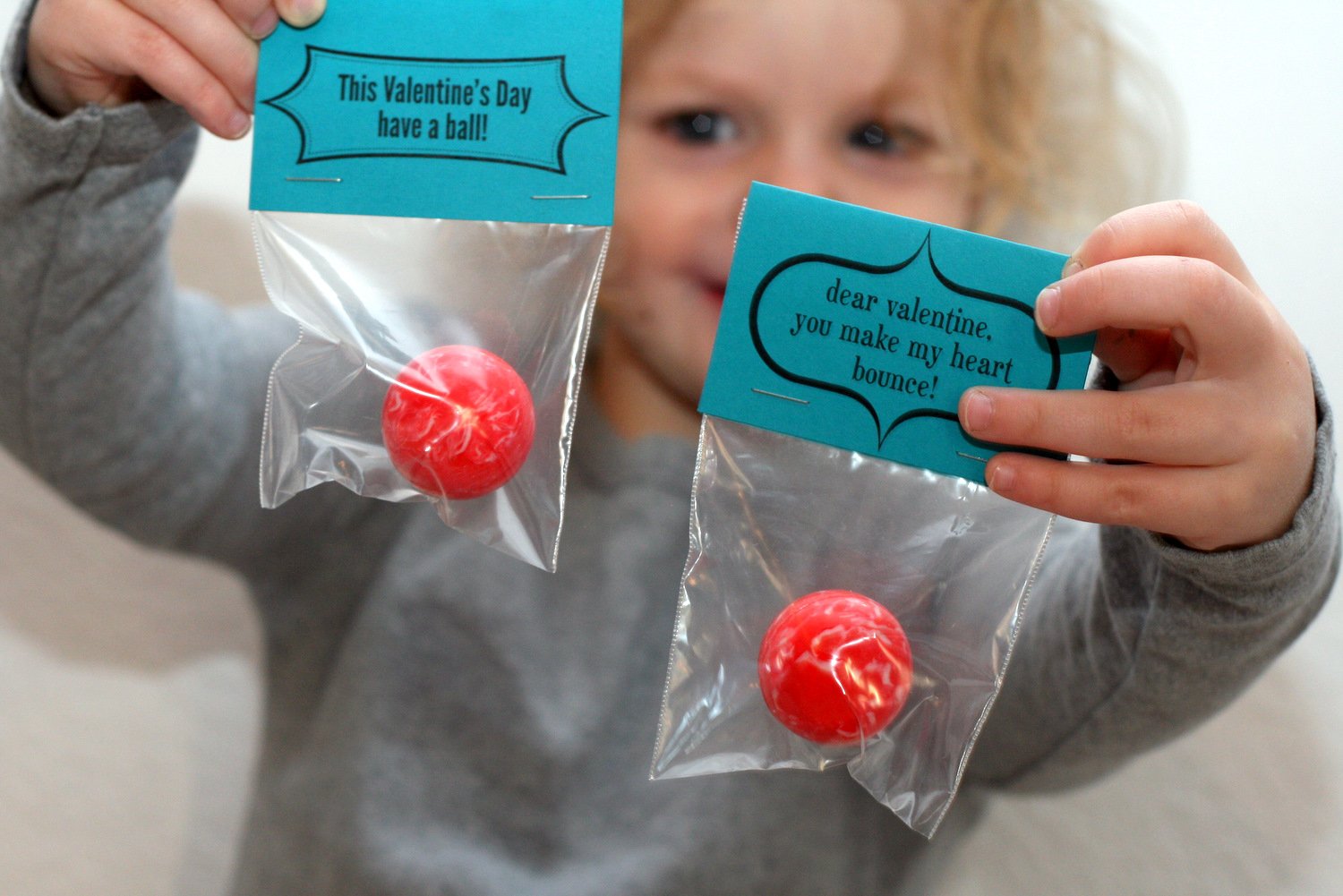 6 Years with this guy Bettijo is the founder and designer of Paging Supermom where she shares what she's dreamed up for family fun. Known for practical and kid-friendly activities, free printables and simple ideas for holidays. She is a single mom of three girls and one boy. Bettijo was a guest on the Martha Stewart Show and has frequently appeared on local television. Her work has also been featured in national magazines including Real Simple, O, Redbook, Parents, Family Circle, and Health. During quieter moments, she enjoys art, retro-modern design, photography and making new things. Bettijo lives with her four kiddos in Phoenix, Arizona.
Power Bio Box by Zyra App
You are here: Home holidays valentines Army Guy Class Valentines for Boys
Title:
Army Guy Class Valentines for Boys
Authors:
Categories:
Mentions:
Candy-Free Valentines, class valentines
Keywords:
Boys Valentines Ideas
Last Updated:
June 26, 2021