Our friend Amy over at Mod Podge Rocks recently launched a line of super-handy Peel & Stick stencils. Stencils are nice, especially when crafting with kids, but it’s hard to get ordinary ones to stay put and bleeding underneath is always an issue. These new stencils have an adhesive back that seals the stencil in place. Check out this adorable glitter and felt hair clip we made in about 5 minutes! 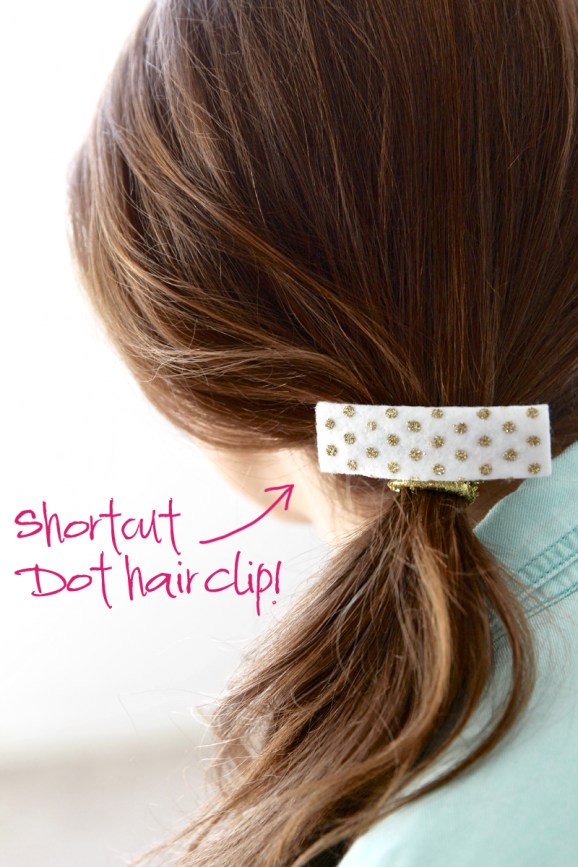 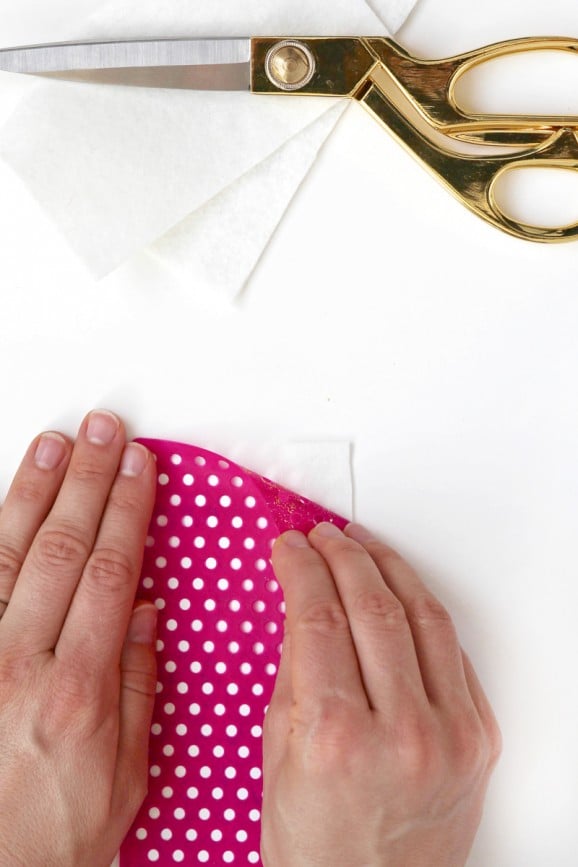 We used the Mod Podge Rocks! Dot Pattern Peel & Stick Stencil to make this hair clip. You will also need a piece of felt, scissors, gold glitter, hair clippy (we covered an old one), Mod Podge, and a brush. 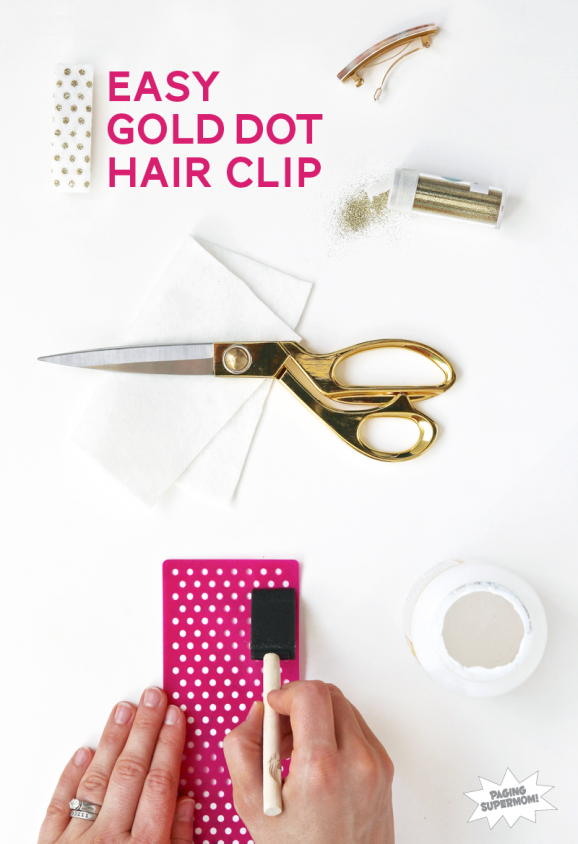 TO MAKE: Cut felt into a rectangle shape that will fit your hair clip. Remove the stencil from its adhesive backing and position over your felt piece. We used the dot pattern to help us line things up. Press the stencil firmly into place. Use the brush to dab on a generous amount of Mod Podge. Pour glitter over the covered area then slowly peel the stencil backward to reveal your dot pattern. Wash off the stencil immediately (because Mod Podge dries quickly) and replace on its backing — the stencil is reusable! Let your glittered felt piece dry then shake off any excess glitter and hot glue to the hair clip. 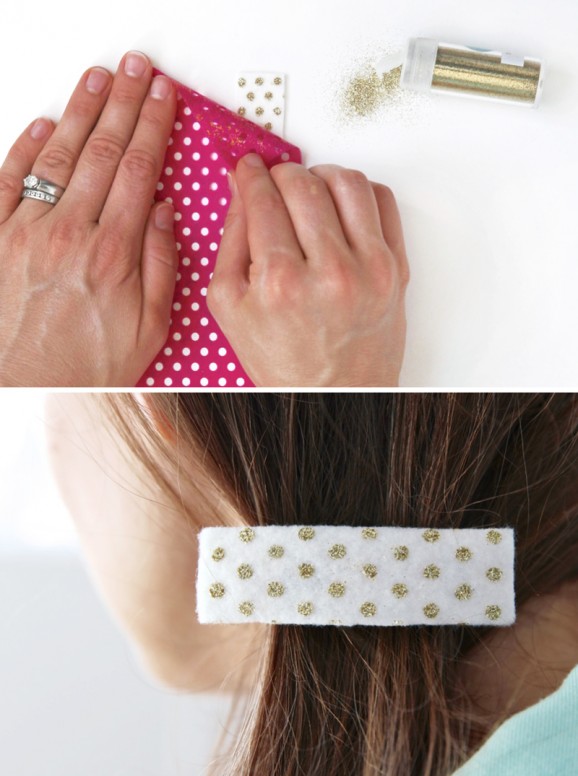 It can be messy to glitter a pattern on a felt piece since the felt can grab those bits of glitter, but this stencil makes it super easy! The trick is to apply the glitter BEFORE you peel off the stencil. 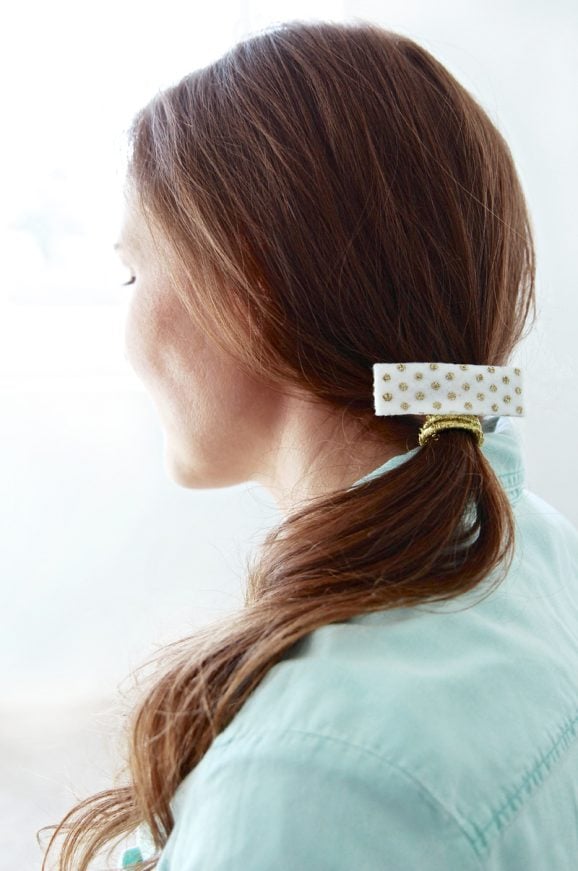 Mod Podge Rocks! Peel & Stick Stencils come in six versatile patterns and are $4 each. Find them exclusively at Michaels stores or online. How to Make Glitter Glue 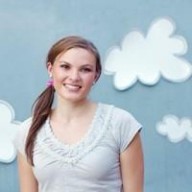 Aimée was a co-founder of Paging Supermom. Although she dreams in pink, she wouldn’t trade her two energetic boys for anything. Between using The Force on surrounding battle droids and flying to infinity and beyond, Aimée enjoys squeezing in some personal creative time. With a background in advertising, marketing and design, she is proud to stay home raising her boys.
Author Bio Box by HOI
Author:
Aimée
Categories:
Mentions:
crafts
Keywords:
Not Specified
Last Updated:
June 26, 2021