I just saw Disney’s new Pete’s Dragon movie, and my favorite part of the film had to be the gorgeous scenery. We just returned from a 3-week family road trip up the Pacific Coast, and the lush forrest in Pete’s Dragon made me feel like we were back there. 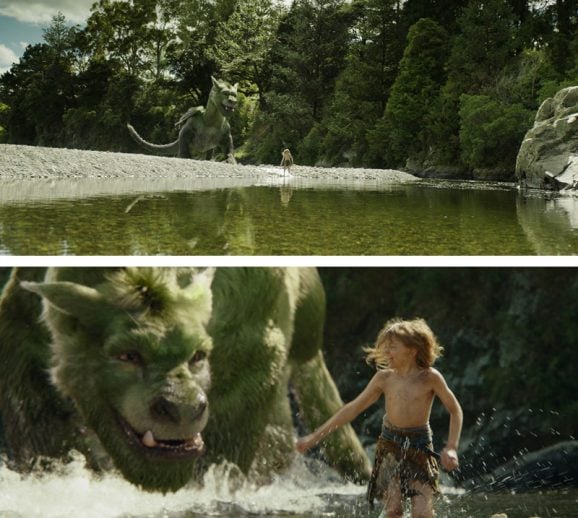 The new Pete’s Dragon is a fun re-imagining of the classic dragon tail. It’s quite a different storyline than the semi-animated Pete’s Dragon you probably remember from your childhood, but it’s far more epic. I love the inclusion of a friendly park ranger, and Robert Redford’s character was so engaging, but then I’ve had a crush on him since I was a teenager.

There are some intense parts, and the opening scene actually had me in tears. I think it’s on par with Maleficent, and I recommend reading the review over on Parent Previews if you want a more detailed play by play of the movie. 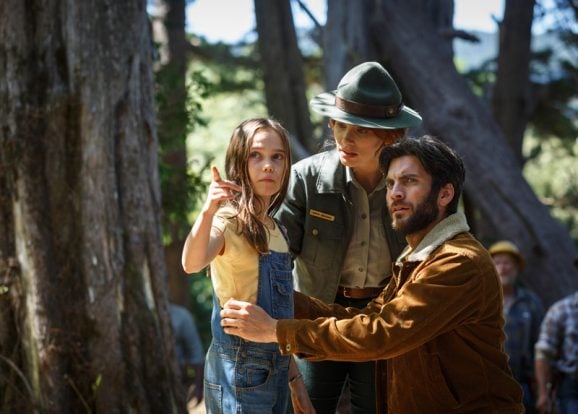 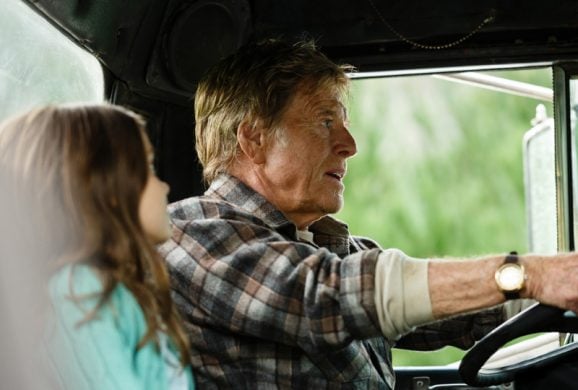 If your kiddos have Pete’s Dragon fever, they’ll enjoy this pack of free Pete’s Dragon games and coloring pages from Disney. My favorite part is the Educational Activity Packet.

My husband and I were wondering why they chose to set the movie in the past rather than modern day — it’s not really an identifiable time period, but reminded us of the early eighties. Our conclusion was that with the prevalence of cell phones and YouTube in modern day, it would be incredibly difficult for the story of Pete’s Dragon to unfold as it does in the film. You’ll have to tell me what you think.

My kids are big fans of Lindsay Stirling, and we just found out that she worked on the score for Pete’s Dragon. Check out the behind the scenes video below for an glimpse and Stirling’s role in the film’s production.