I often get asked what program I use to make printables. So I thought I would spend a few minutes today talking about how to make printables and sharing my favorite design resources. First off, I primarily use Adobe Illustrator, and I absolutely love the program. Getting started with Illustrator can be a bit intimidating, but I think it’s so worth the effort!

I also use Adobe Photoshop fairly frequently but since it is pixel based it is mainly for editing photos — the majority of designing happens in Illustrator which is vector based. It is better to make printables in vector since they will then be scaleable to any size. 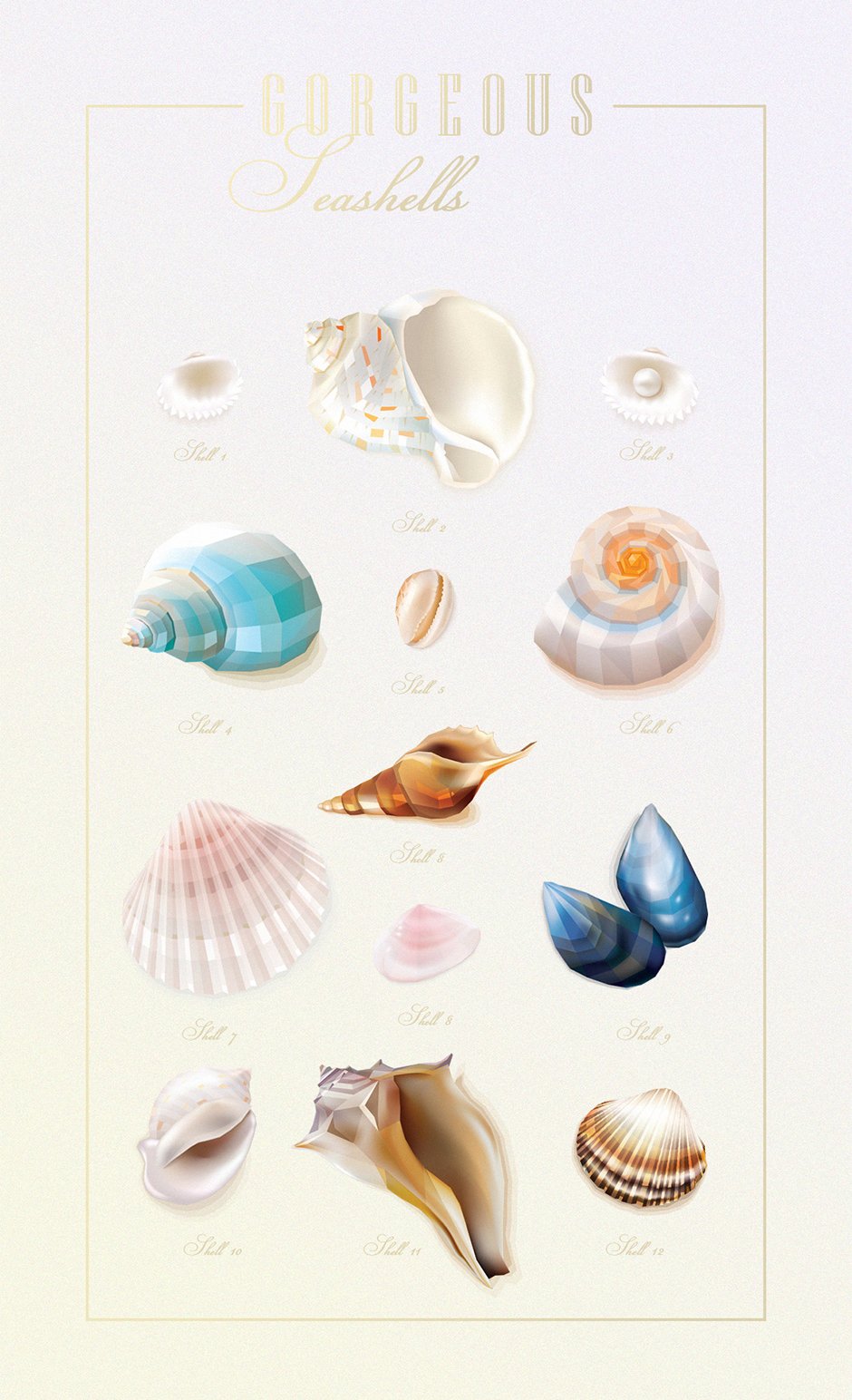 Both of these software programs are expensive, and I used to have to discourage most people from investing in them just because they are fairly difficult to learn (I would equate it to learning to sew), and I would hate for people to shell out a thousand dollars only to decide they didn’t like it. However, now with Adobe’s Creative Cloud subscription these programs are much easier to afford. So if you’ve ever wanted to give designing a try, you no longer have to make a big commitment up front.

Besides being vector, the real strength of the Illustrator program is that it doesn’t make a lot of assumptions as to how you should create. Like in a Microsoft Office type program, there would some rudimentary capability for designing, but it will be mainly provide preset things that you can choose from. Illustrator on the other hand, just provides tools and lets you create. This approach makes the program very powerful but also means it has a steep learning curve. Honestly, when you first open Adobe Illustrator you probably won’t even know where to begin. If you want to know how to make printables fast, then I think taking a class is a must, but luckily you can take classes online, and I highly recommend Alma Loveland’s classes on Atly or Erin’s Printable Crush Course. 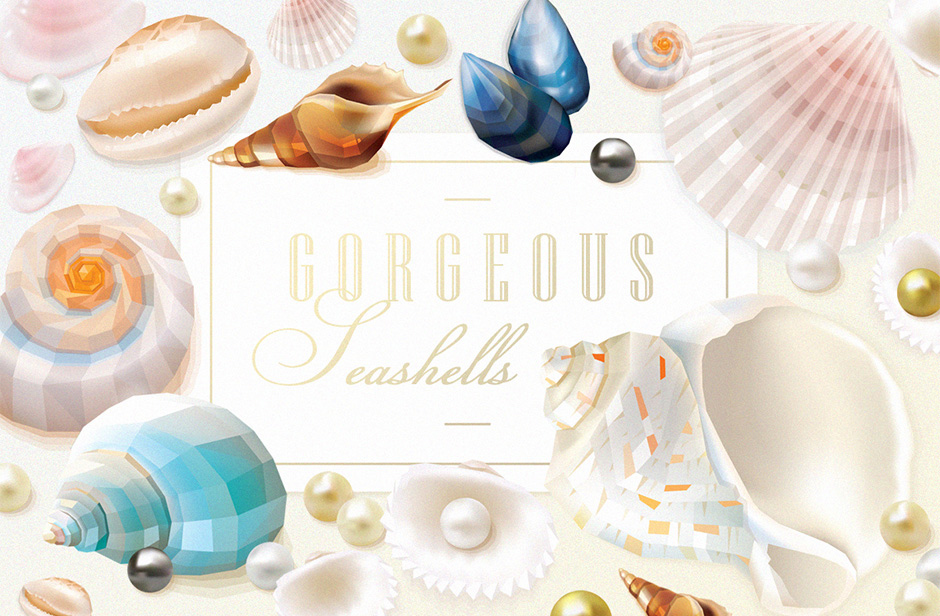 As you’re creating, it’s nice not to have to reinvent the wheel, or perhaps you’ve got lots of ideas but your drawing skills don’t quite match your vision… well that is why I love Design Cuts. They offer lots of resources… fonts, illustrations, etc. that save designers lots of time. I honestly wish I’d known about them years ago! Their very best deal is a deeply-discounted bundle offering anywhere from $2000-4000 worth of resources for $29, and a new one is available every fortnight (that is every other week for those of you who aren’t Jane Austen fans), Their current bundle contains a wide-range of vector files to use as starting points for your design.

1 thought on “My Favorite Design Resources”